Only one reference to chess has been found in Kafka’s work, within the epistolary genre. In Letters to Milena (Schocken Books, New York, 1990), the following paragraph is part of one of the letters: 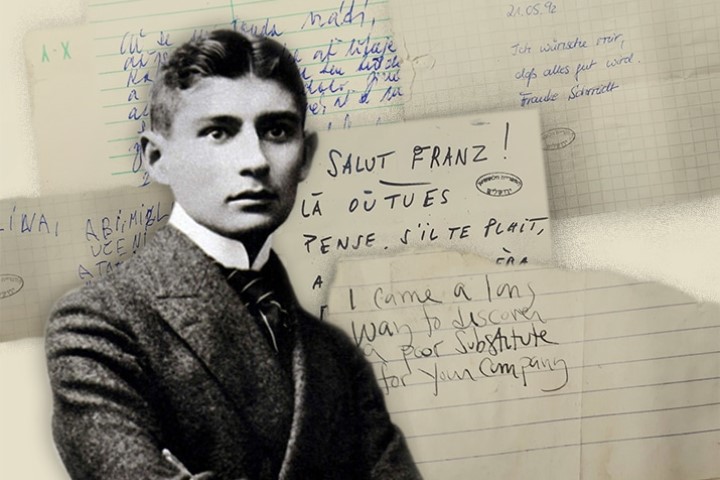 The only thing I do fear — and I fear this with my eyes wide open, I am drowning in this fear, helpless (if I could sleep as deeply as I sink into fear I would no longer be alive) — is this inner conspiracy against myself (which the letter to my father will help you understand better, although not entirely, since the letter is much too focused on its purpose), which is based on the fact that I, who am not even the pawn of a pawn in the great chess game, far from it, now want to take the place of the queen, against all the rules and to the confusion of the game — I, the pawn of a pawn, a piece which doesn’t even exist, which isn’t even in the game — and next I may want to take the king’s place as well or even the whole board. Moreover, if that were what I really wanted, it would have to happen in some other, even more inhuman way. 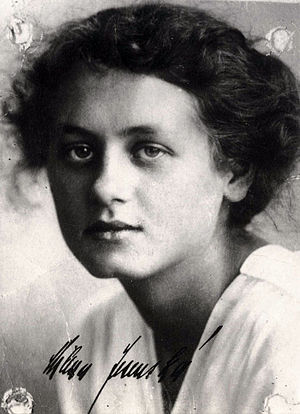 From this fragment, we see an ever-tormented personality — a writer who, on his way home, expresses his most intimate fears in a letter sent to Czech writer Milena Jesenská (1896-1944), a remarkable woman of letters, a journalist and a translator, for whom fate had reserved a difficult existence and an even more cruel outcome (she died in a Nazi concentration camp).

They were probably soul mates. Passionate about literature and in a climate of torment that accompanied them both through their lives, they maintained an enthusiastic correspondence in the early 1920s. It has even been speculated that they might have had a romance.

In fact, they met physically on a few occasions. However, it is certain that the compatriots were involved in a relationship anchored in Platonism and, what may be more transcendent, one that was a spiritual communion of sensitive and twin souls.

In the above-mentioned passage, we see Kafka imagining a great chess game, one that exceeds the conventional space of the 64 squares, one that transcends it not only in a physical sense — one that at times merges with life itself.

In that integral sphere he attributes a very minor role to himself. Taking an even bolder step, he considers that the pawn of a pawn he has become can be removed from the board. His body of work, which was published, much to his regret, posthumously, and the records of his own existence, would disprove this. At least on this point. 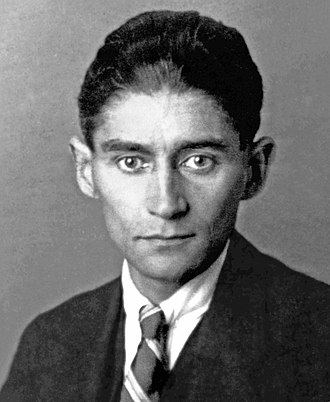 The author perceives himself eventually subject to transformations, starting from such a discreet position, to assume other possible more relevant roles, reaching the status of queen, curiously transsexualising himself or, more conventionally, aspiring to be king.

But the most interesting thing of all is that, in that eventual physical mutation, from his most intimate self, he could go from being a member of the world of people to accessing a quite different sphere — the world of things. He imagined that he could, in some way, aspire to embrace both worlds; he could even become, more ambitiously, the whole board.

In this reasoning we see that chess gives the Czech author the opportunity to find a very personal escape from the reality that very much lived in his own mind. Under these conditions, it was foreseeable that he would get a chance to become someone else. Or something else.

He could, then, stop being a pawn (a humble and somewhat sad piece), but a king or a queen, or a chessboard (as he might have wished in his desperate search). In any of these strange assumptions, Kafka would necessarily have had to undergo an unthinkable and profound metamorphosis. Almost as if, much like Gregor Samsa, he could have become…

Una respuesta a “Franz Kafka, the pawn of a pawn”